The auction dedicated to antique furniture and old master paintings closed with € 1.3 million in turnover, during the three-day session of 12, 13, 14 April 2022.

The diversified proposal ranging from different eras of the antique world to various geographical areas, obtained the appreciation of collectors as well as of the market. The viewings of the online catalogue exceeding 150,000 are a further confirmation of the interest and participation of a large and international audience. Top lot of this auction week is the Portrait of a Young Man by Fra Galgario (€ 81,250), followed by the gold-ground by the Sienese Sano di Pietro Madonna and Child with saints and angels (€ 68,750) and the Saint John the Baptist by the Leonardo Maestro (€ 62,500). Excellent results were also obtained for Marten Rijckaert's Woodland Landscape (€ 50,000), Michel de Bouillon's still life and the late Mannerist Portrait of a Lady (both sold for € 25,000). 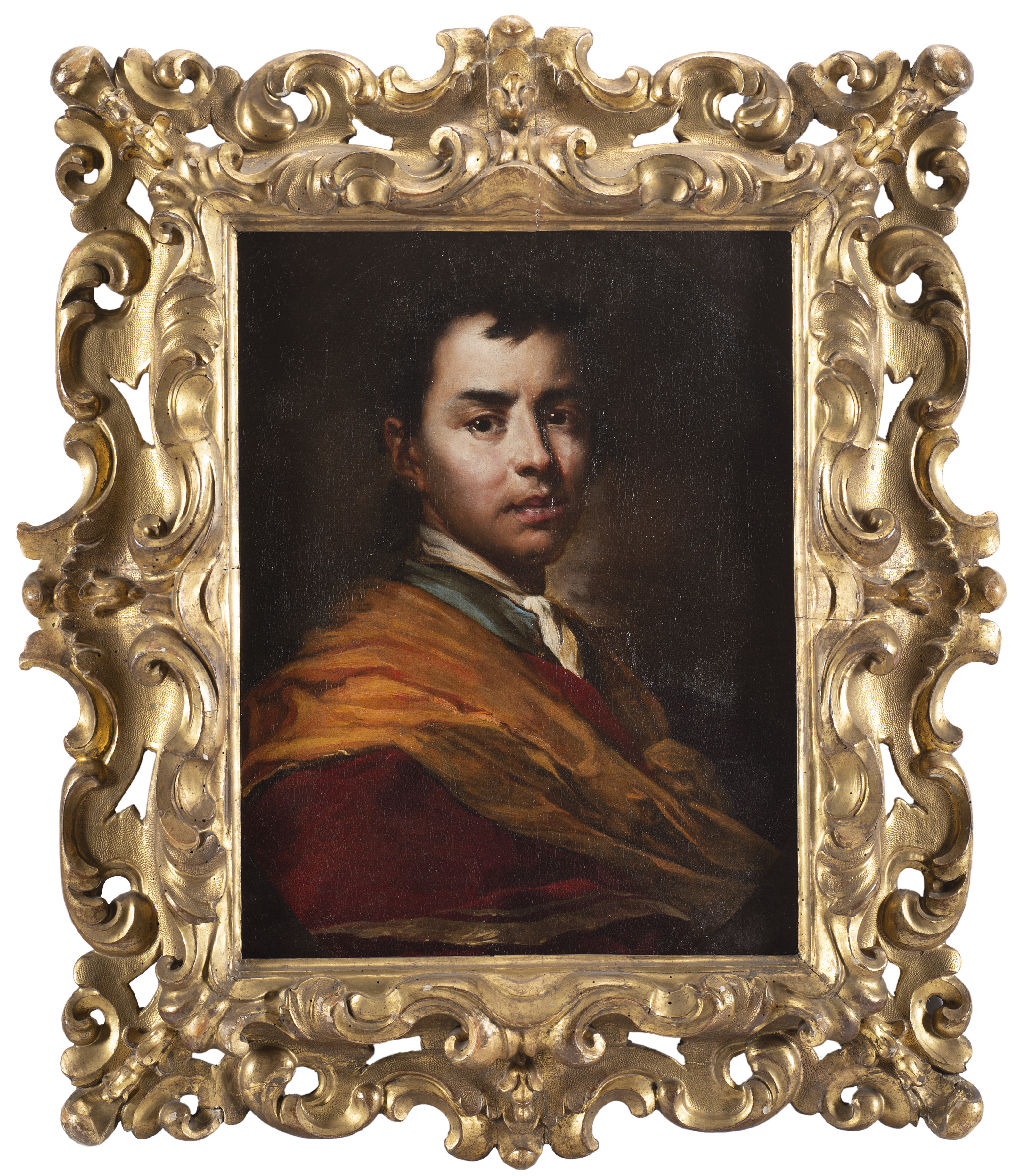 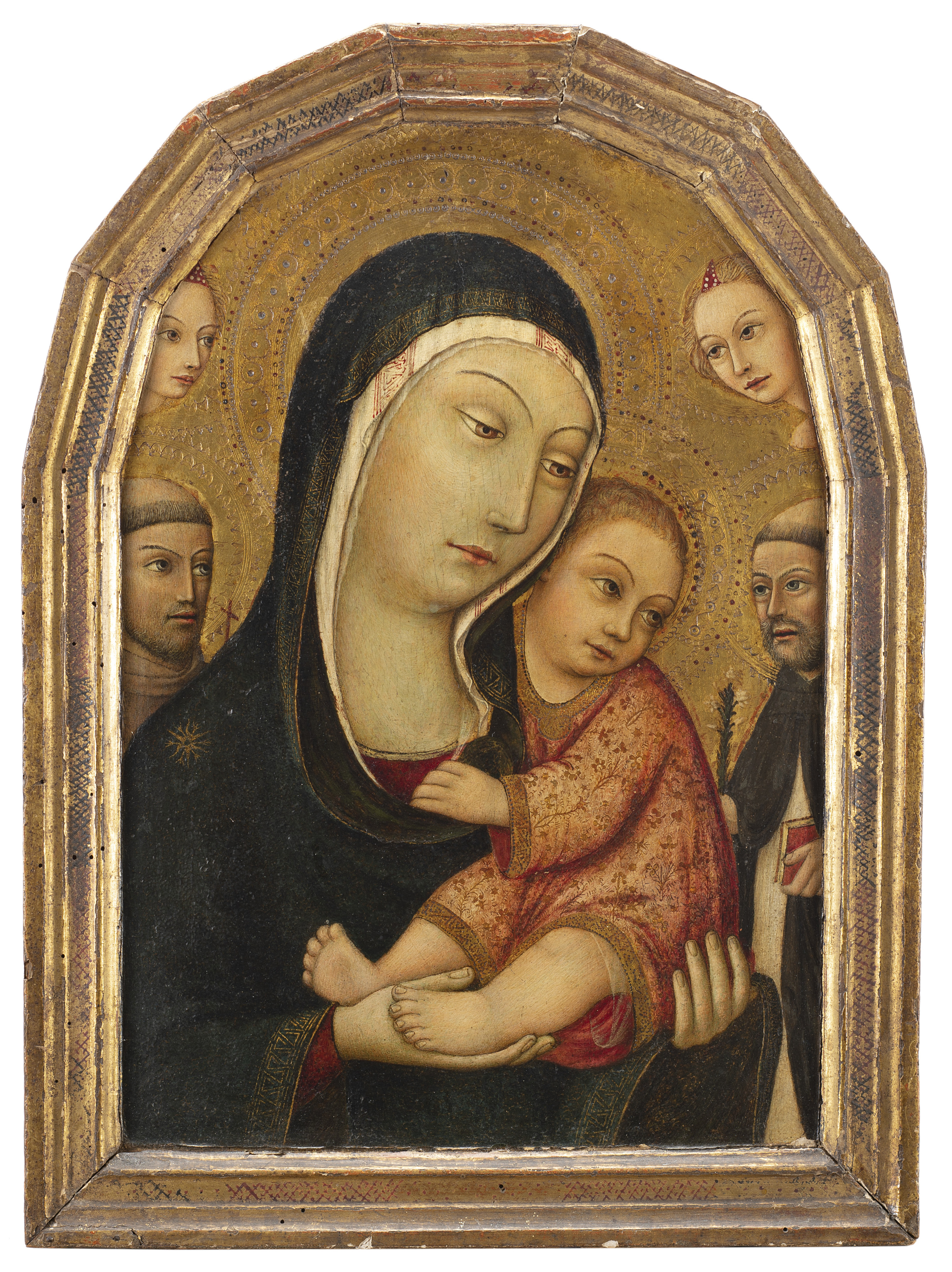 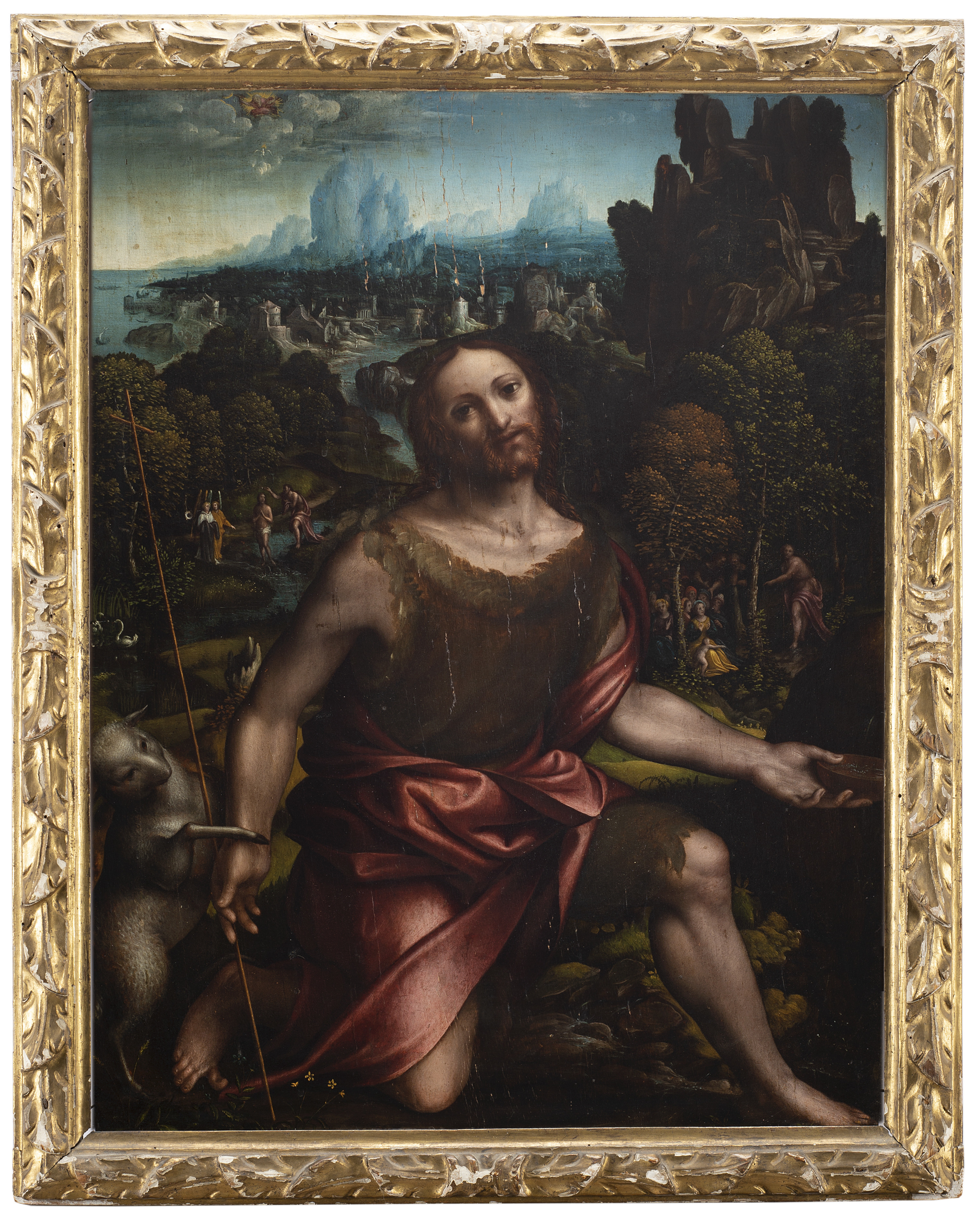 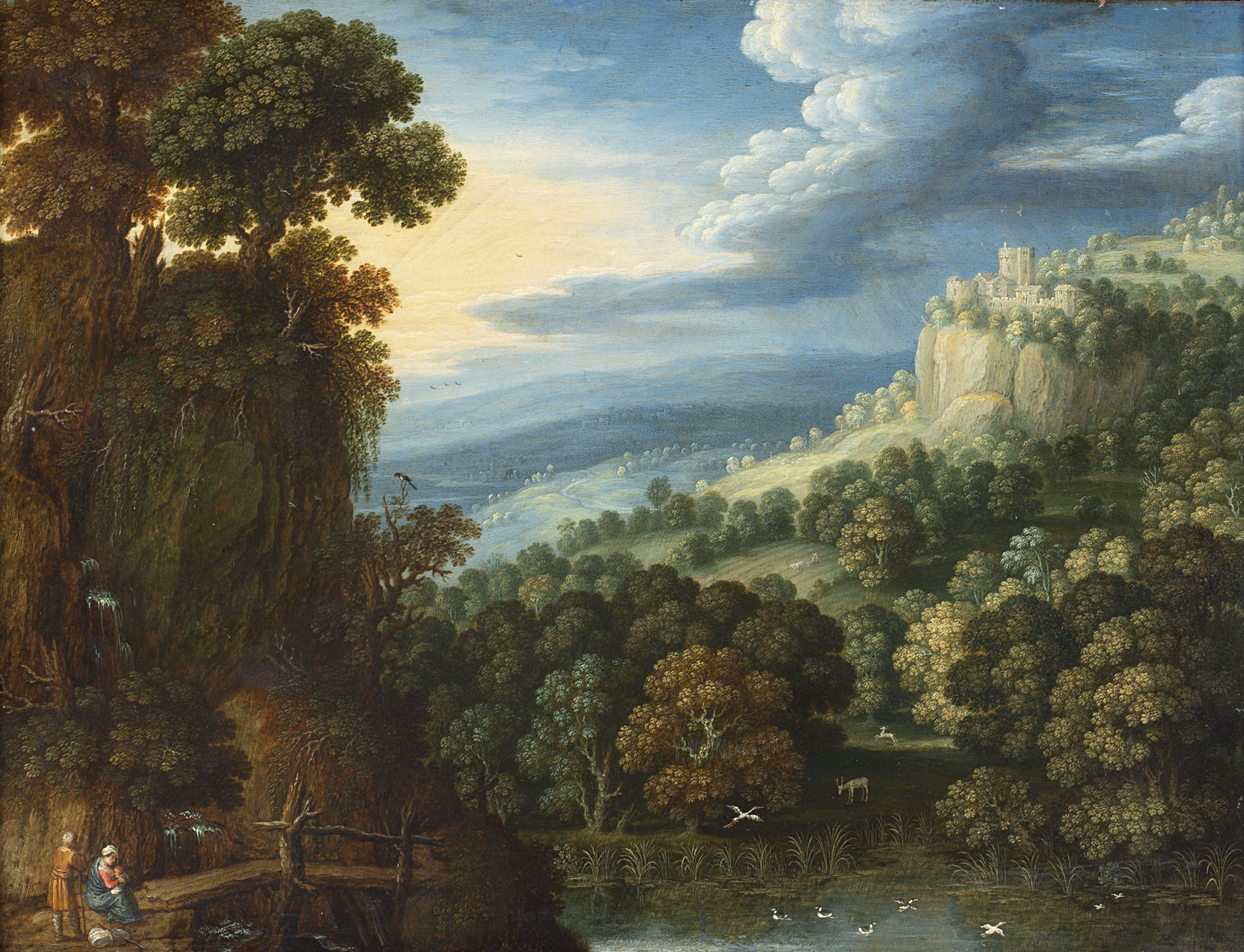 In the furnishings section the pace was set by Italian furniture of the eighteenth century with the Genoese "diplomatica" desk (€ 25,000), the pair of commodes from southern Italy (€ 16,250), the group of three Venetian armchairs (€ 11,250) and the Roman fall-front desk decorated with the Rospigliosi family crest (€ 10,000). The highlight in the sculpture department, was the bronze Madonna and Child by Alessandro Algardi (€ 27,500). 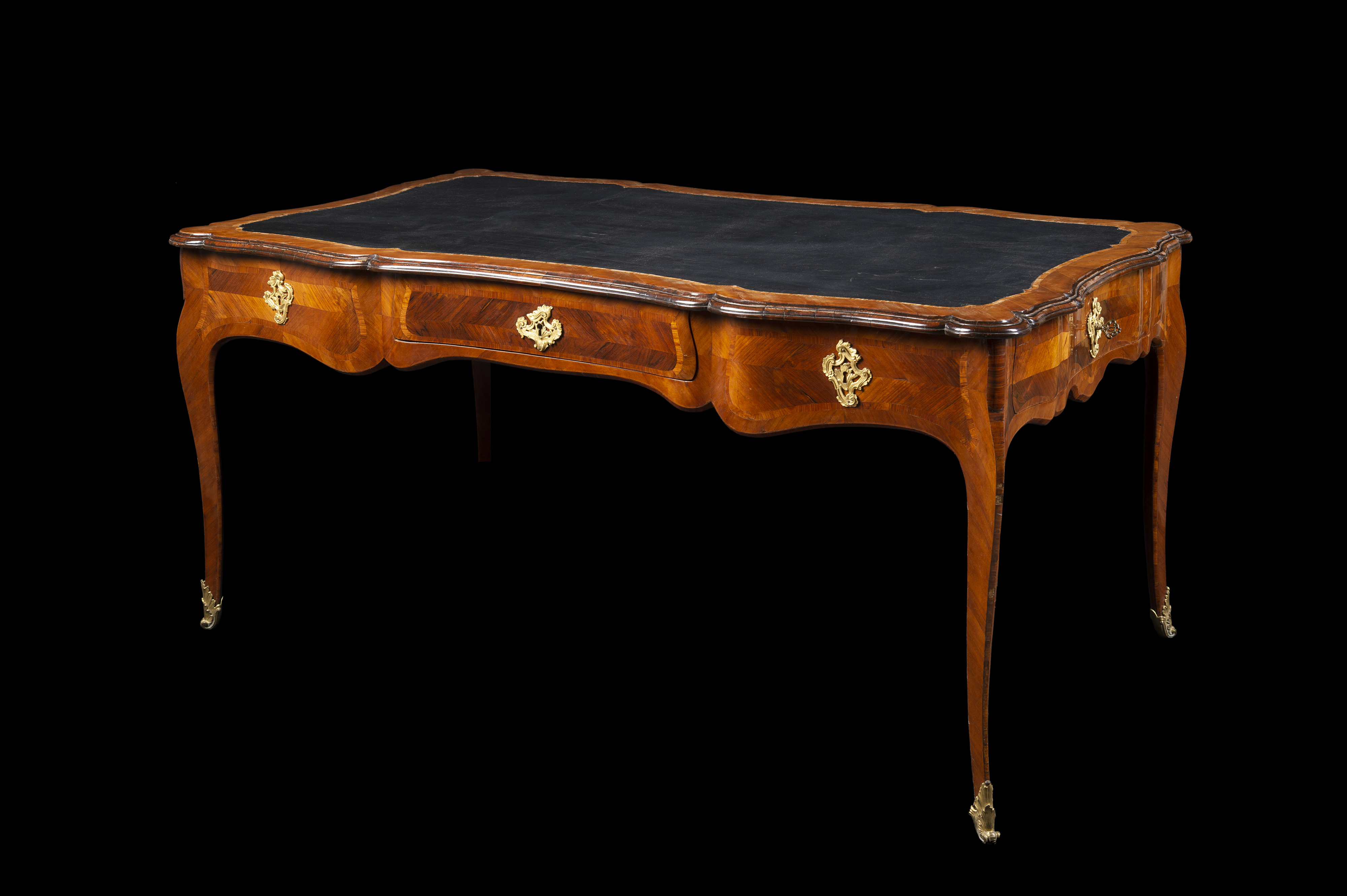 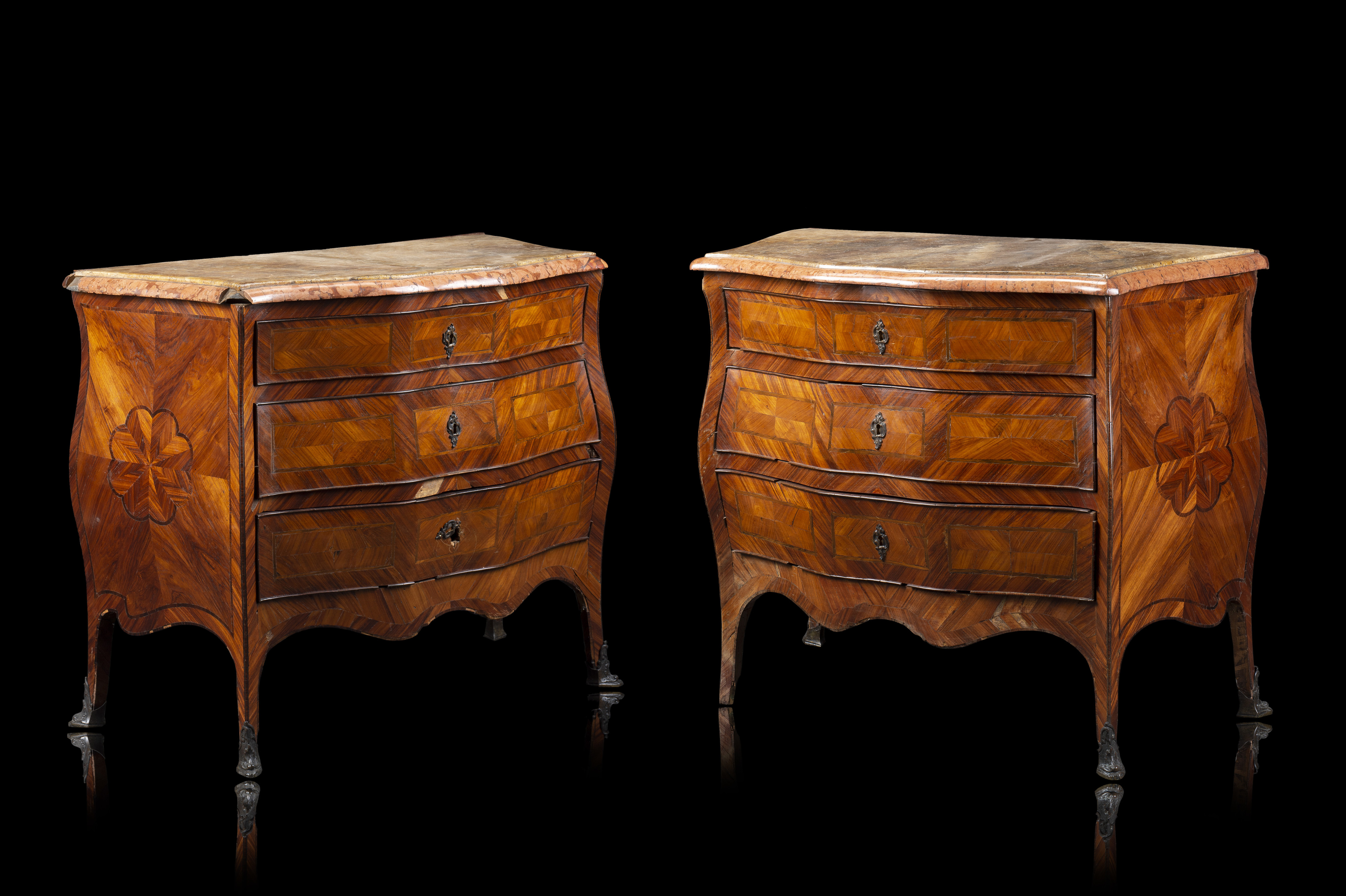 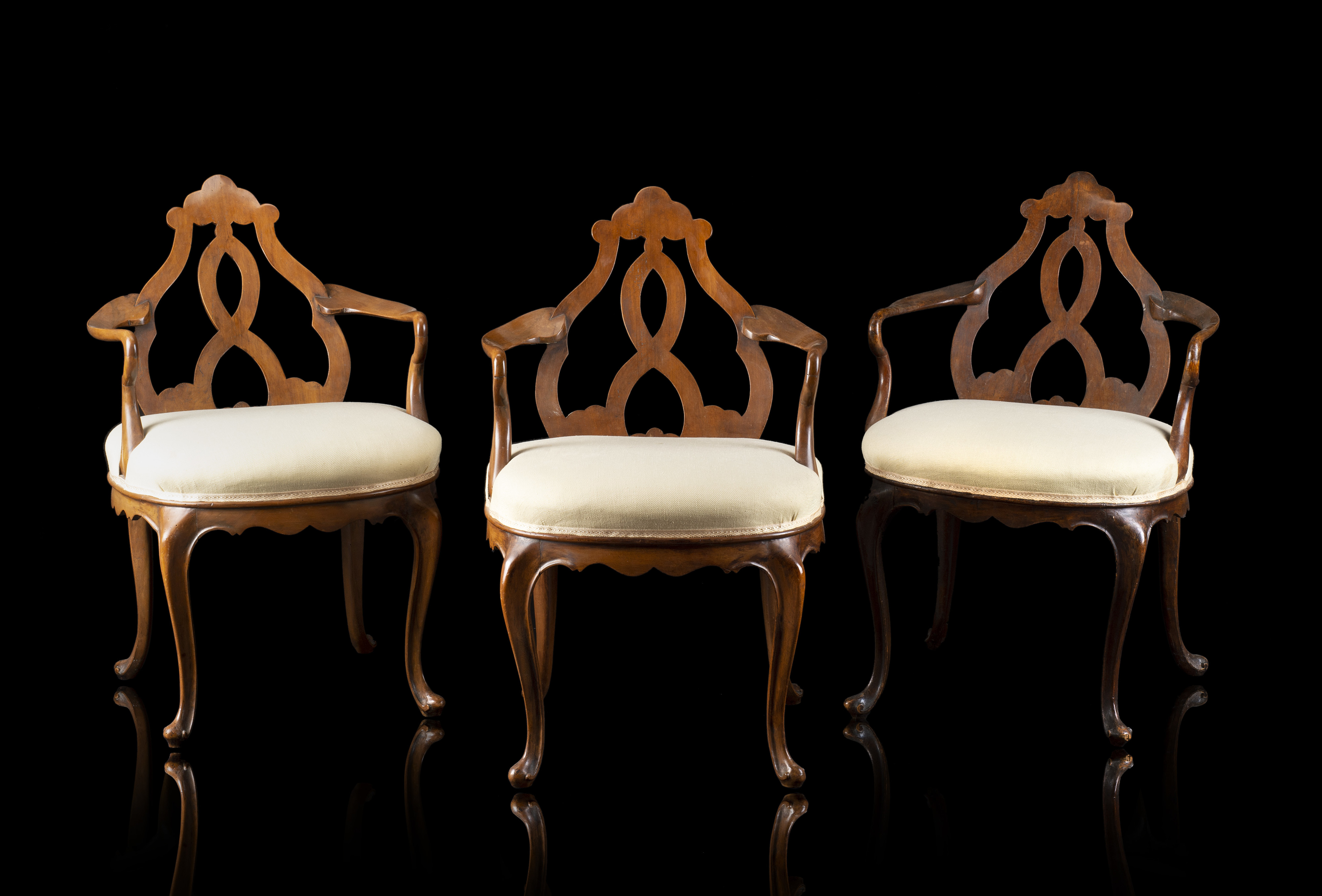 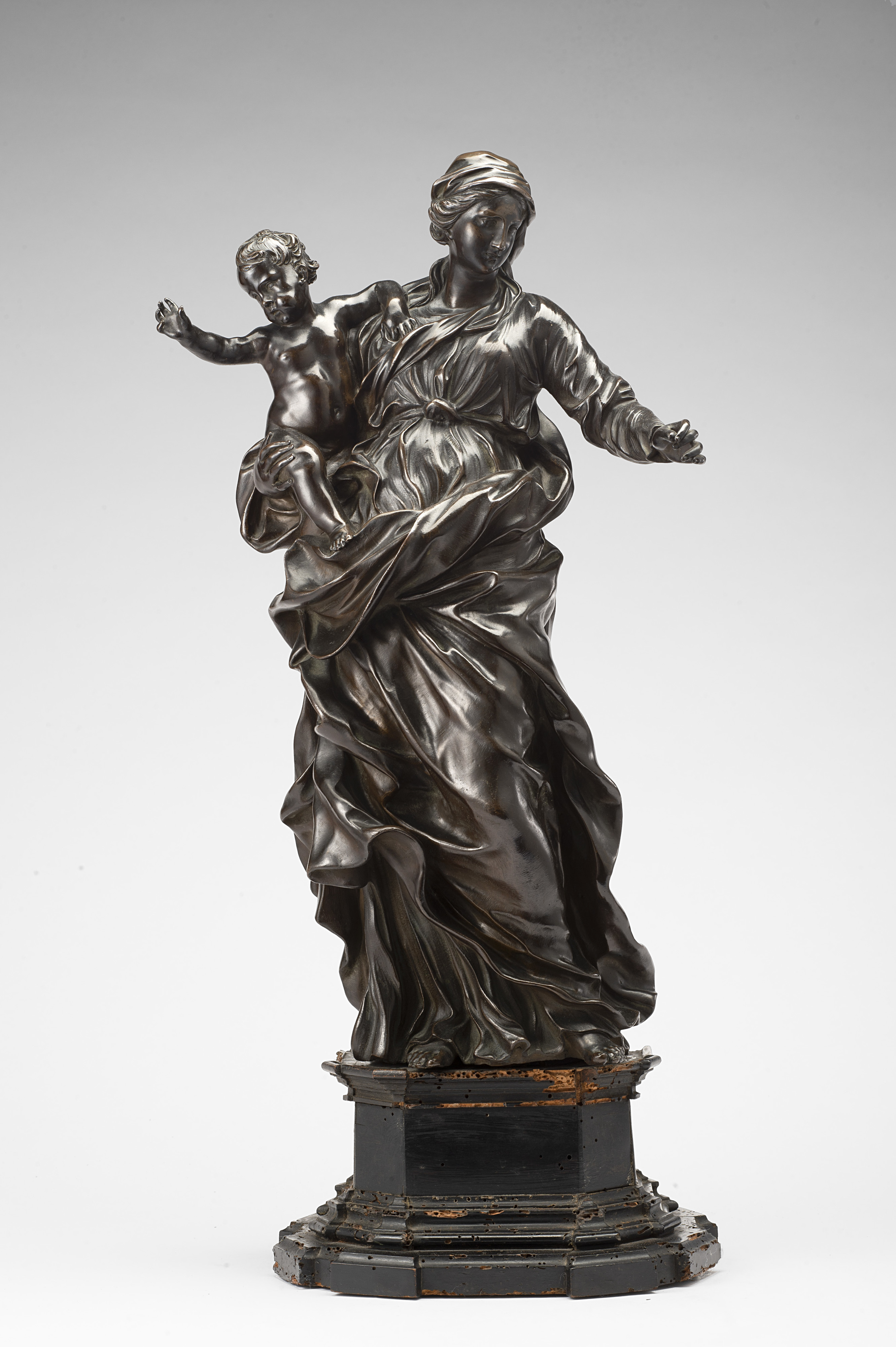 Also worthy of note are the refined French clock (€ 12,500), the pair of exotic birds painted on silk by Carlo Antonio Raineri (€ 12,500) and the lively bids on the peculiar collection of verre-peint, as well as the results for the Caucasian Sileh rug and the precious Ottoman prayer tapestry (both sold for € 10,000). 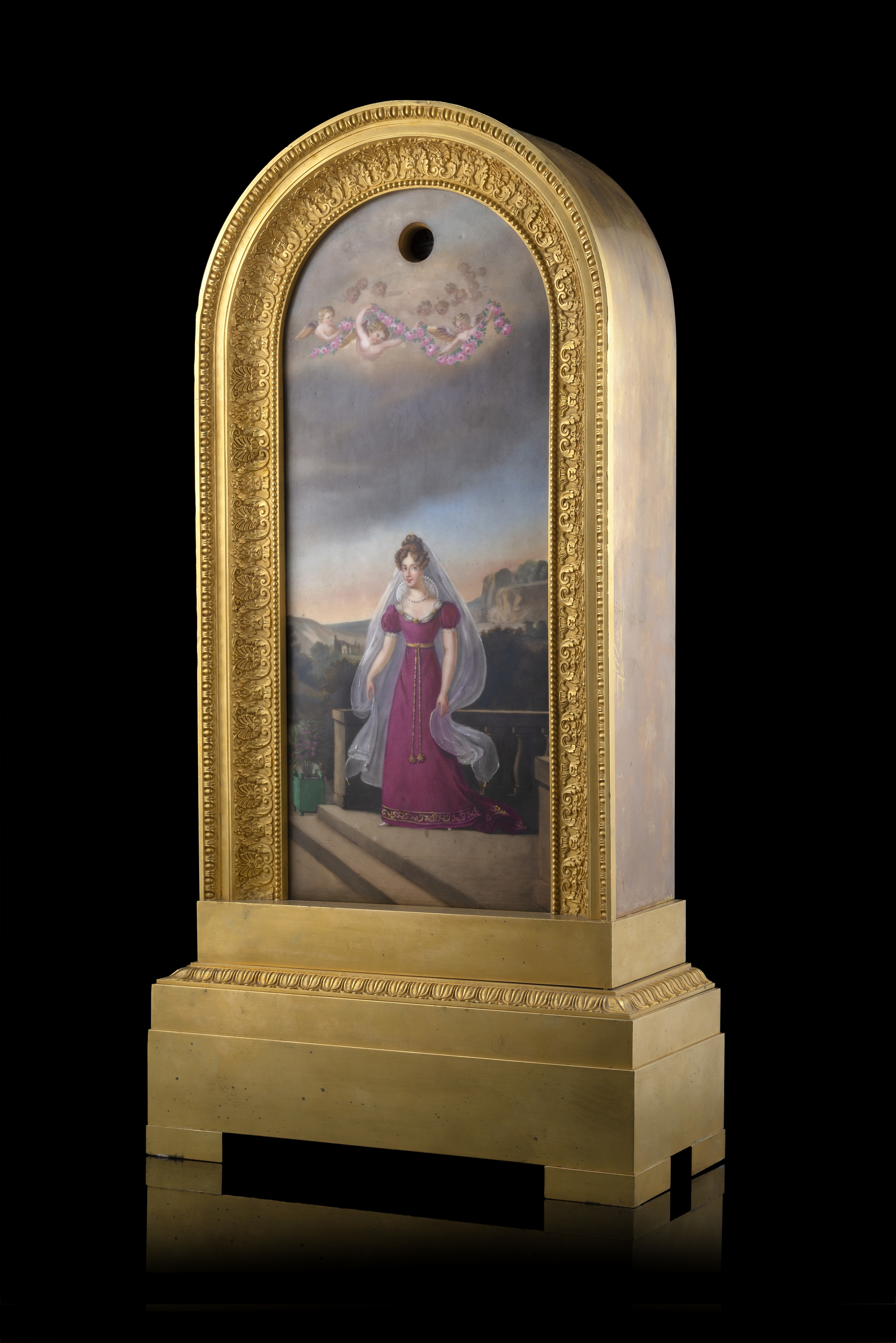 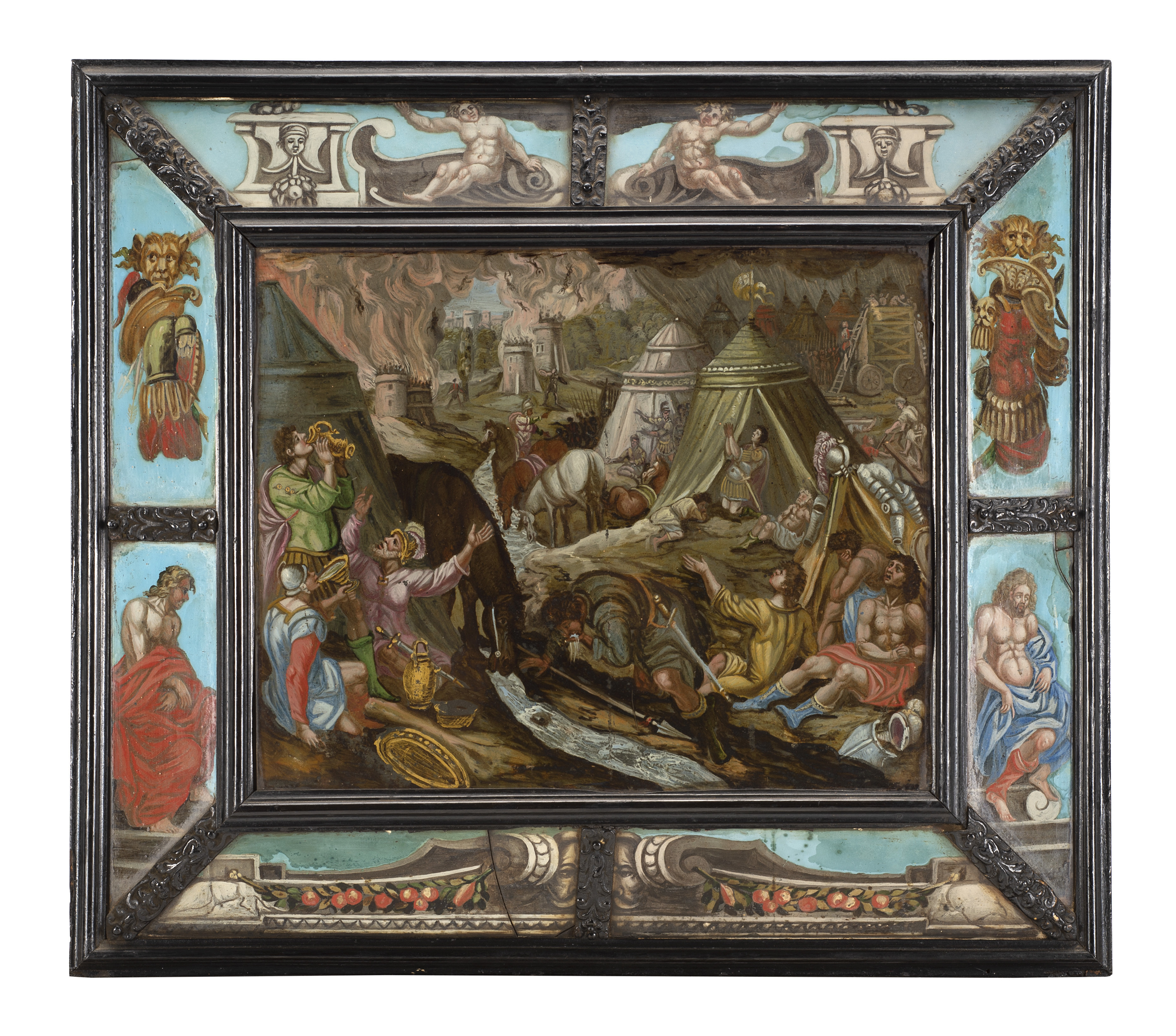 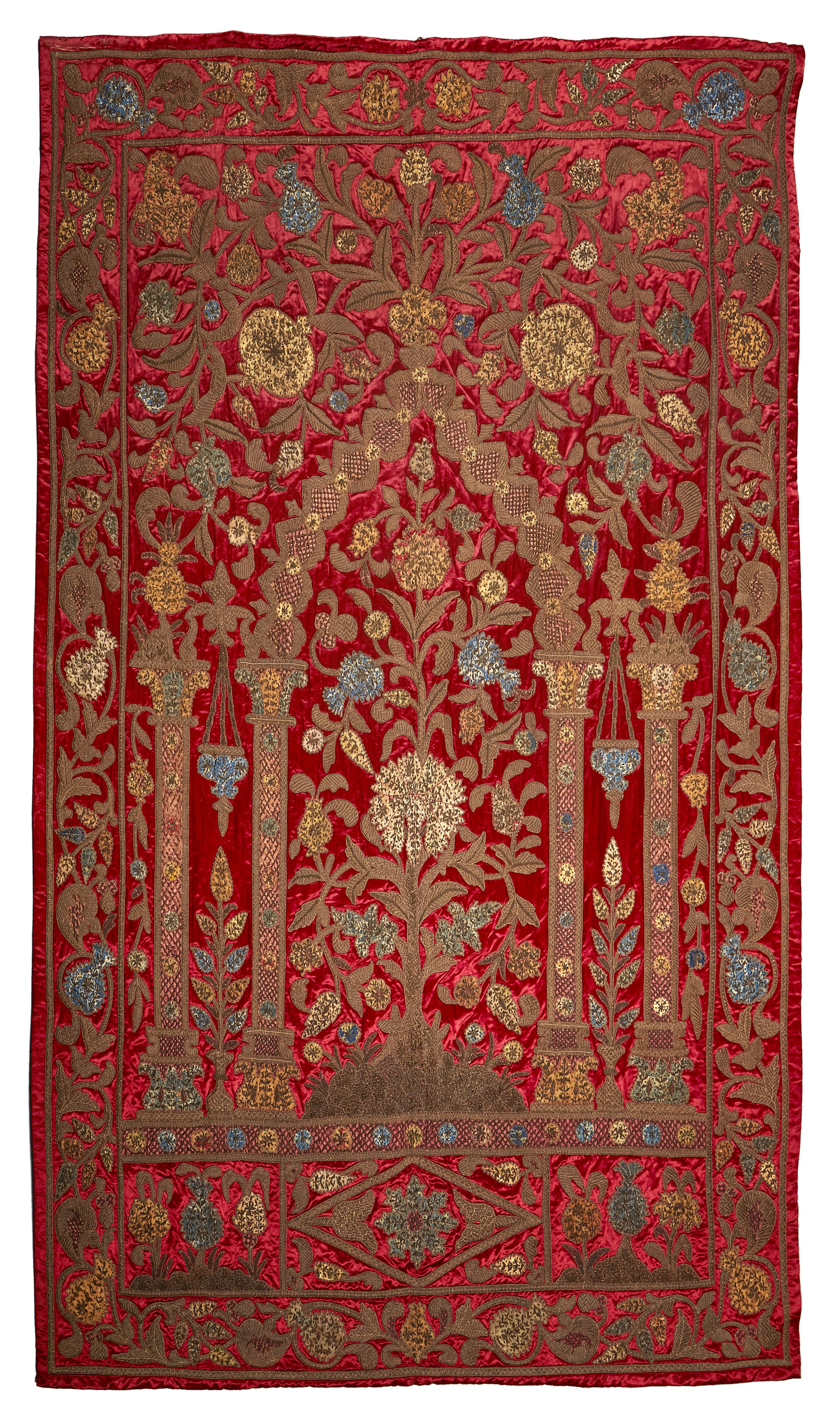 The closing of the first session also saw noteworthy achievements for the drawings and engravings department, as in Le Bain by Félix Vallotton (€ 22,500), Les Deux Baigneuses by Pierre-Auguste Renoir (€ 6,250) and the woodcut of the master Albrecht Dürer (€ 5,625). 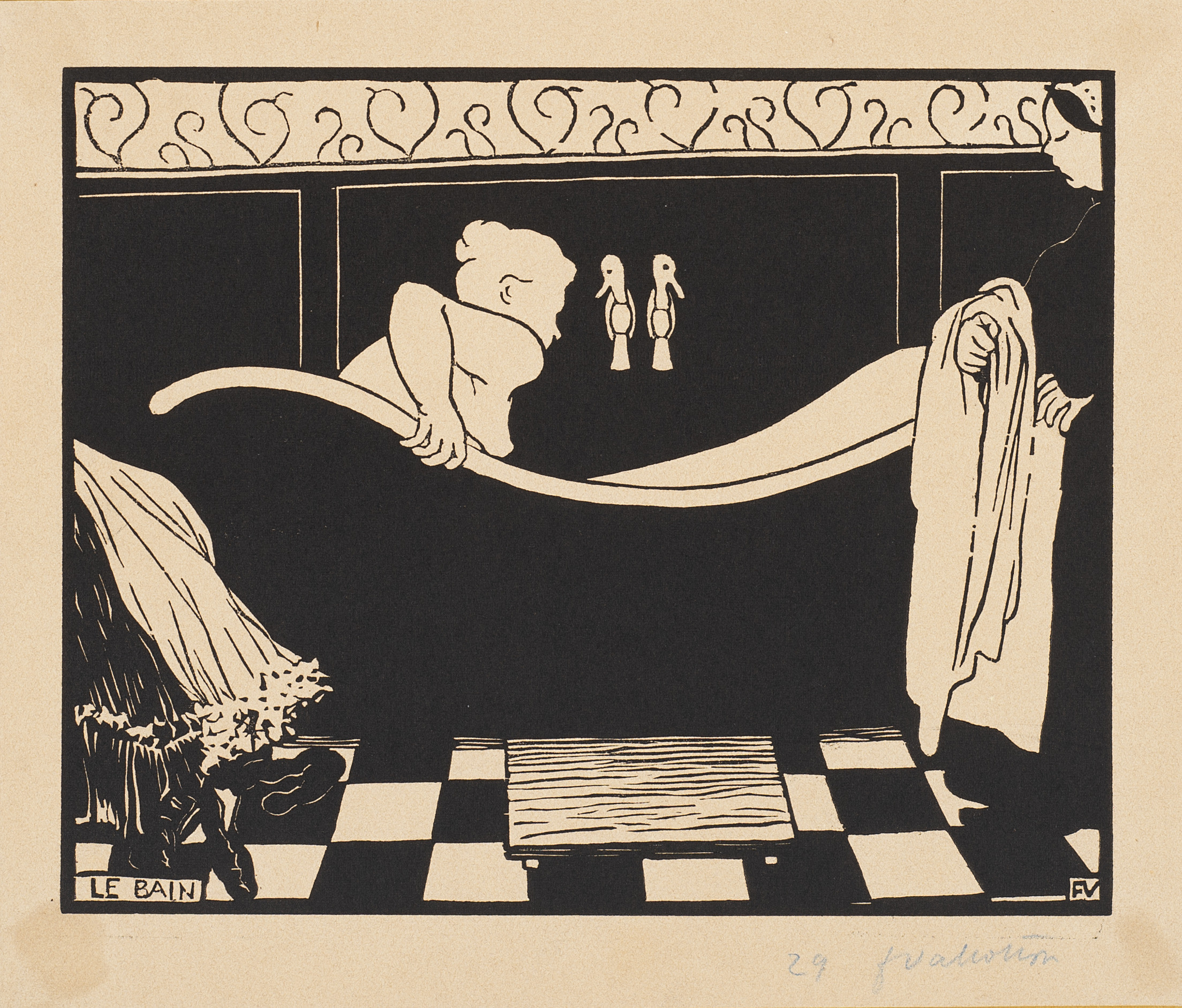 Lot 126 The Bath woodcut Numbered and signed in blue pencil at lower right 29 Vallotton;
Glued at the corners to the original mount which bears an embossed stamp of
L'Estampe originale From the French periodical L'Estampe originale (1893-1895), Album VIII 214x254 mm.
Sold: € 22,500 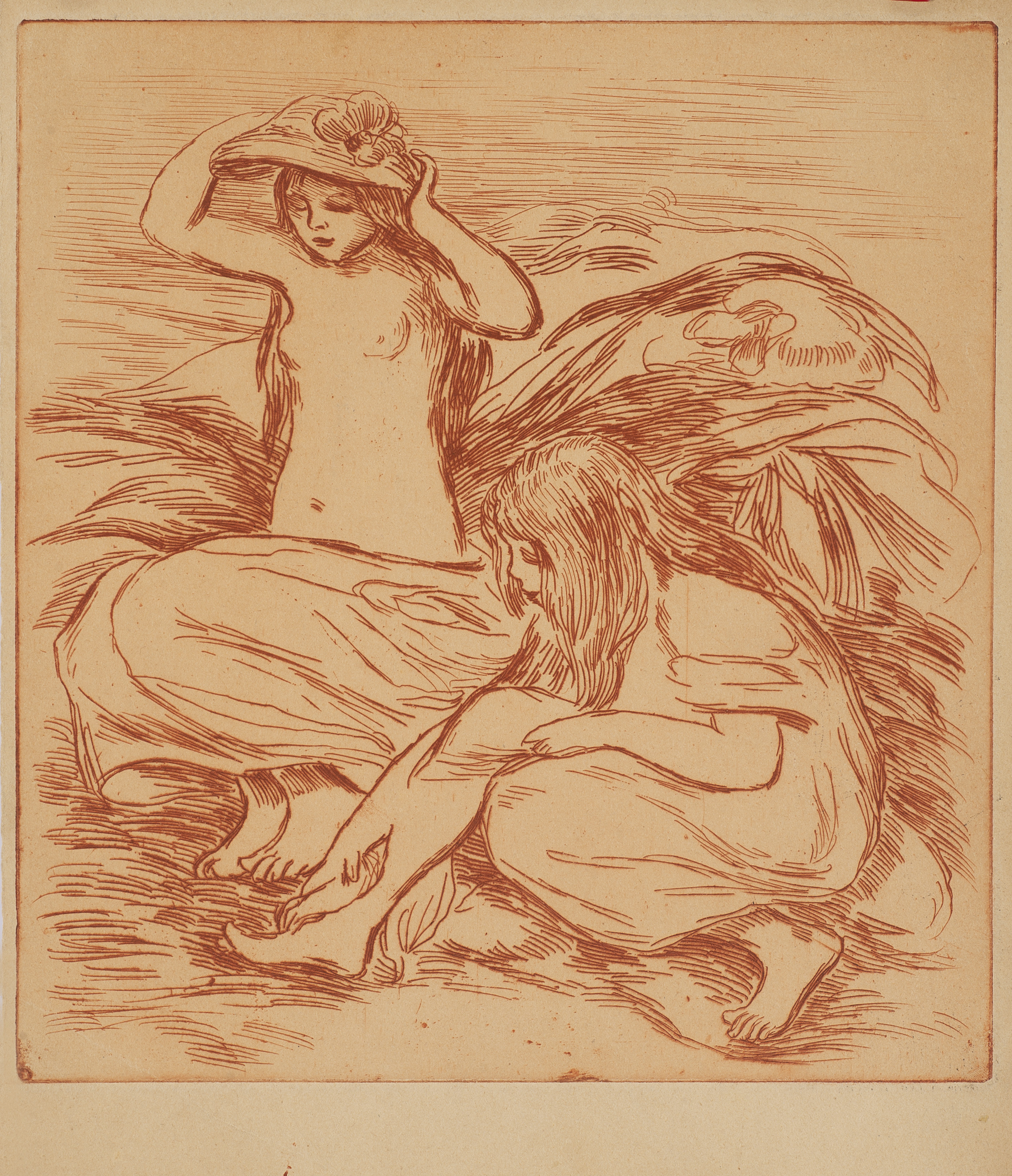