A strong message emerges from the 19th and 20th Century Paintings and Sculptures auction results, which ended with more than € 1.2 MLN total sold, 75% of sold lots and +235% sold by value.

Matteo Gardonio, Head of the Department, was rightly enthusiastic: "At the base of the success, the important research and selection were fundamental to present in the catalogue unpublished works of remarkable quality, coming from important collections, such as the very famous Bernasconi Collection, which, after more than thirty years of absence from the market sales, is able to register 100% of sold lots".

Many were the proposals that contributed in attracting the attention of collectors from all over the world, bringing together thousands of digital readings and almost 200.000 visits to the site since the publication of the online catalogue. First place went to the Russian artist Filipp Andreevic Maljavin, whose work had been wrongly attributed to an Italian artist for years and which was sold for € 100.000 (lot 604). The rediscovered work by master Francesco Hayez was among the auction top lots at € 56.250 (lot 602), followed by the beautiful homage to the city of Milan signed by Angelo Inganni (lot 603, sold € 45.000).

Noteworthy are also the results referred to the early 20th century, among which the "Autoritratto" by the young Achille Funi (lot 587, sold at € 22.500), a portrait by Afro (lot 588, sold at € 25.000) and the several suggestive landscapes by Luigi Zago, an artist rediscovered by the public and the critics. 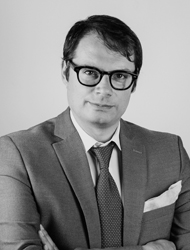 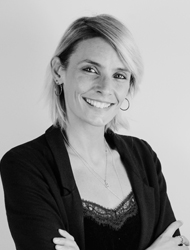 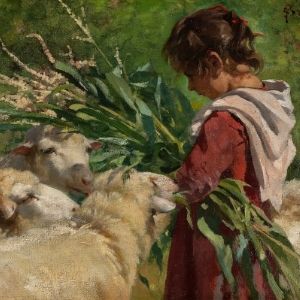 Invitation to consign for the upcoming sale of December 2021 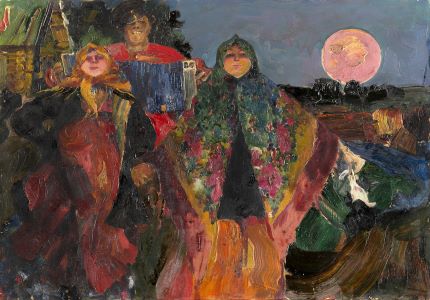 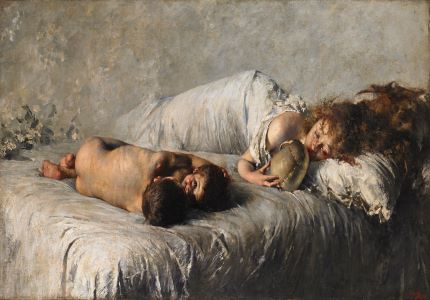 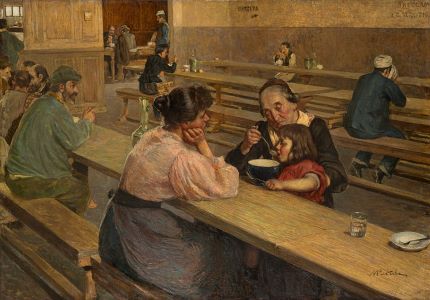 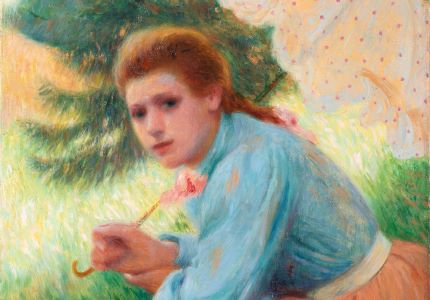 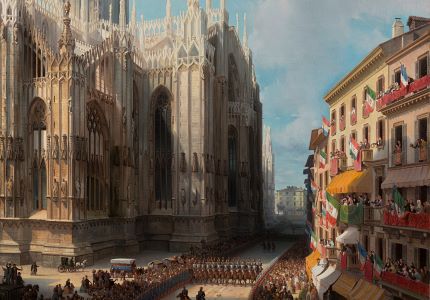 We are selecting artworks for the upcoming sale