the debut is with a new record for the department: € 600,000, 86% of lots sold and 162% increase by value. What particularly stands out is the return of antique book collecting, with an eye toward those of excellent provenance, preservation and rarity, as shown by the award of the top lot in the catalogue, "Imitatio Christi" by Thomas A Kempis (datable 1472), the most internationally printed religious book after the Bible, which on this occasion reached its best world result having been sold for € 75,000 (including rights € 93,750). 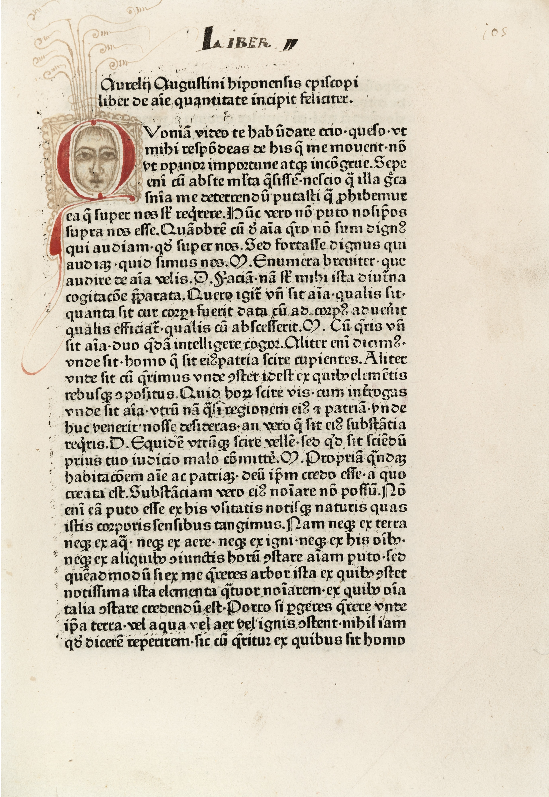 Thomas A Kempis, “Imitatio Christi”. [Augusta:]: Günther Zainer.
Editio princeps of the most internationally printed religious book after the Bible.
From recent studies it is datable 1472 or before.
Sold: € 93.750 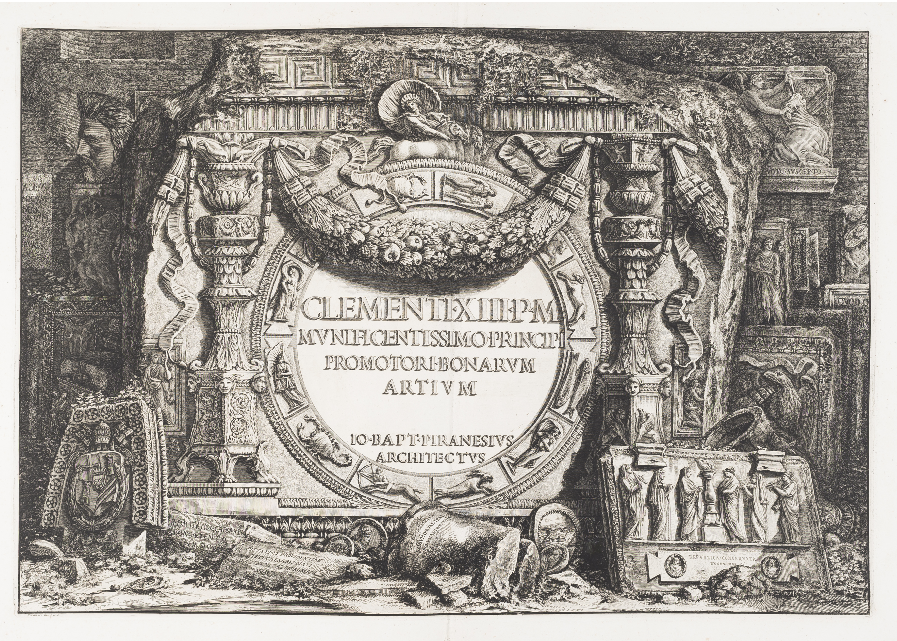 The auction sessions were livened up not only by an increasingly significant percentage of participants from abroad, but also by a heterogeneous catalogue capable of responding to the demands of a market that varies in tastes and preferences but is extremely stable. From the precious volumes of the 15th century to the important manuscripts on science, architecture and archaeology such as the "Antichità d'Albano e di Castel Gandolfo" by Giovanni Battista Piranesi (€ 15,000), to gastronomy or to the testimonies of the past, in particular about the history of Milan, show how numerous and varied are the facets of book collecting. The atlases and the particularly selected cartography, are also among the best awards, including the pair of maps by the Dutch Willem and Joan Blaeu (€ 21,250). 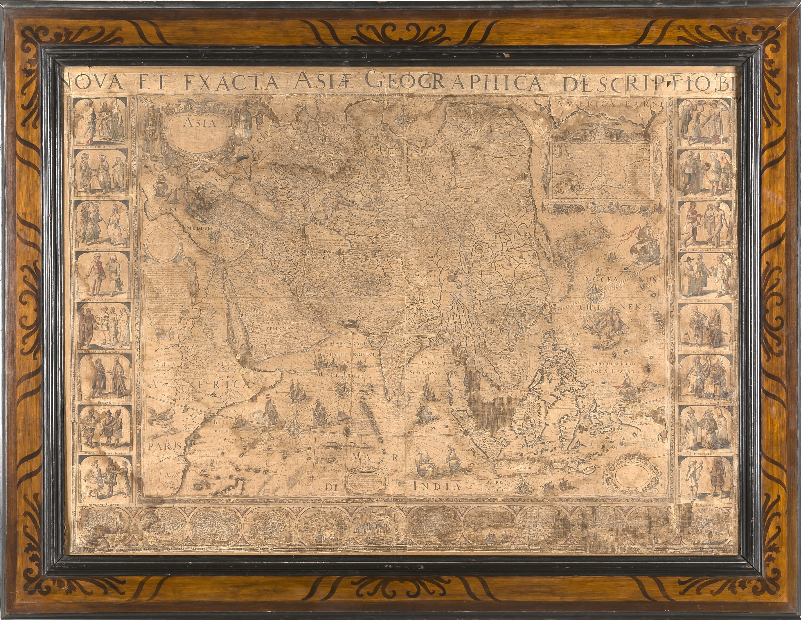 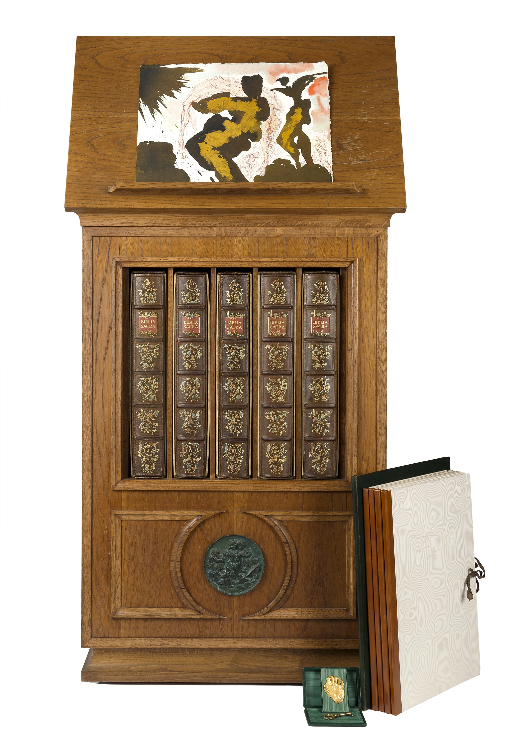 The trend of artist's books is confirmed to be on the rise, especially when it presents great names such as Joan Mirò, Pablo Picasso, Auguste Renoir, Antoni Tàpies and Salvador Dalì. The latter has been the undisputed protagonist of recent sales with different versions of his illustrated Bible (3 editions), including the ad personam one, in the catalogue in this last auction, enriched with an original gouache, 105 lithographs, a gold cast of the artist's hand and an original bookcase, sold for € 56,250; an extraordinary collector's item through which it is possible to taste the peculiar reinterpretations of the surrealist master for the great topos of literature. A glimpse of the next auction session, in January 2022, shows the presence of a particular version of "Romeo and Juliet" by W. Shakespeare - published by Rizzoli in 1975 - curated by several illustrations of the Catalan master, including one lively original gouache referring to the episode in which Friar Lorenzo hands Juliet the phial that would have made her fall in apparent death.